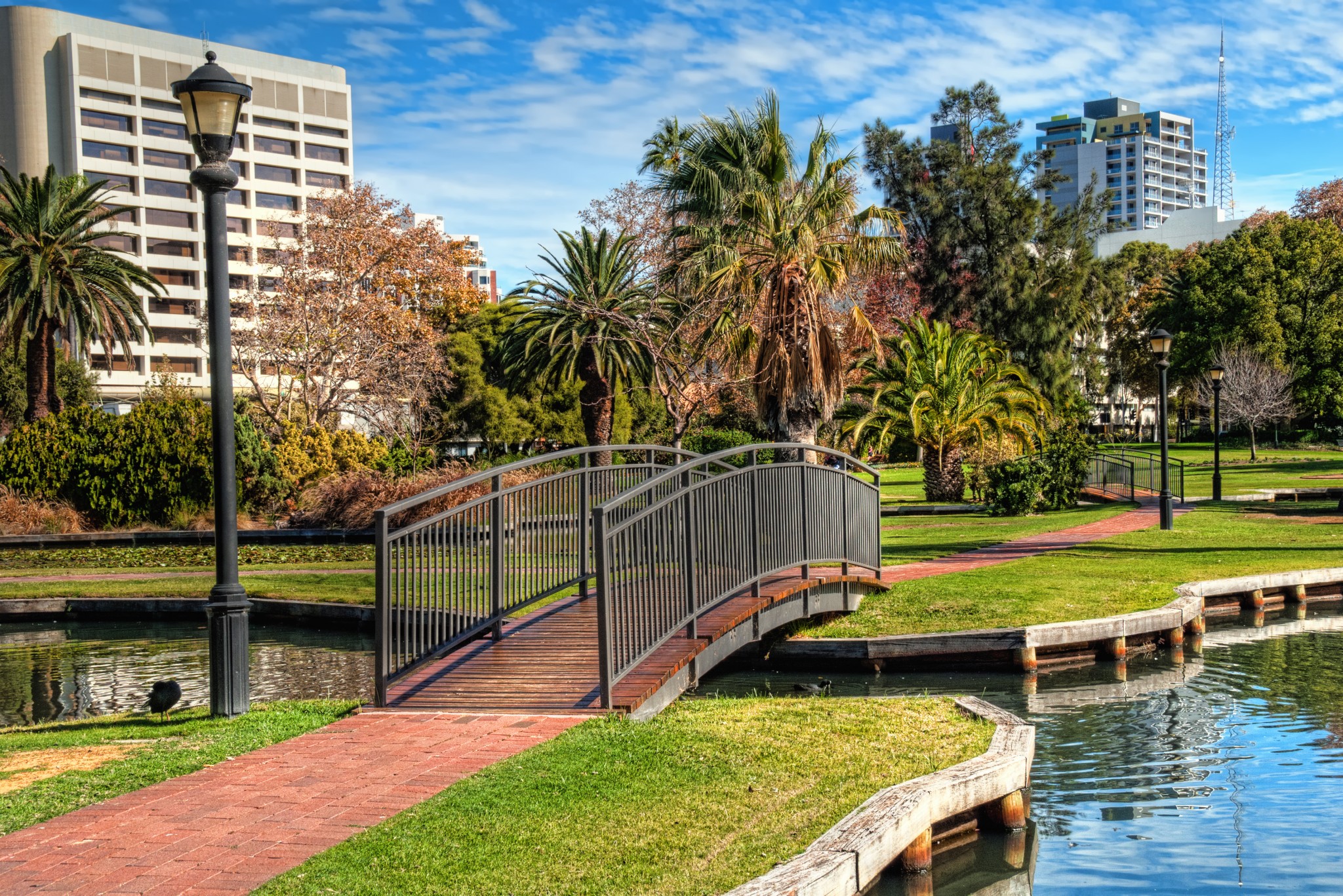 September was a slower month both around the country and in Perth. A reason for this could be the finals series for the major sporting codes, AFL and NRL.

This is reflected in that only Adelaide (0.9%), Sydney (0.8%) and Brisbane (0.7%) recorded an increase in dwelling values for the month. Even though unit prices increased by 0.1% Perth’s dwelling values fell by 0.4% for September and along with Hobart was the only city to not have positive growth for the quarter.

Units have been outperforming houses in Perth. While house prices have dropped by 1.0% from the start of the year to the end of September, units have grown by 3.9% in the same period. Given there is a $90,000 difference, units may provide a better option to get into the market. 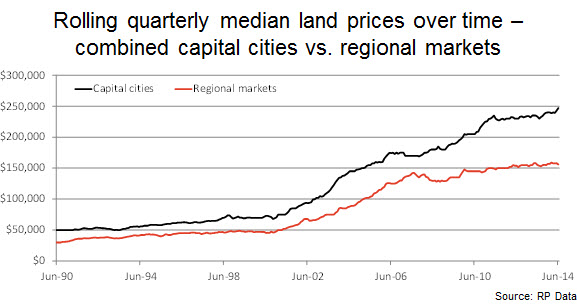 Nationally, 9.0% of all homes that resold over the second quarter of 2014 recorded a gross loss compared with their original purchase price. The figure was down from 9.7% at the end of the first quarter of 2014 and much lower than the 11.5% recorded over the June 2013 quarter. In contrast, 91% of all re-sales over the June quarter of 2014 transacted at a gross profit, with 30.5% of all re-sales at least doubling their money compared with their original purchase price. The average gross loss per loss making transaction was $63,097 while the average gross profit per profit making transaction was $225,830.

In comparison, 4.8% of homes re-sold in Perth over the June 2014 quarter sold for less than the previous purchase price compared to 5.1% a year earlier. The proportion of loss-making sales across Perth has risen recently since reaching a low of 4.4% in December 2013. Bassendean, Peppermint Grove and Vincent each recorded no loss-making re-sales over the June quarter. The proportion of loss-making re-sales was highest in Mandurah (18.9%), Subiaco (17.2%) and
Murray (15.9%).

The decrease in availability of residential land and the reduction in size has been a main driver of increased property prices. If this trend continues we can expect less land for a higher price.

Find out what an award-winning brokerage can do for you by calling (08) 9289 7777 or info@nullrdfinance.com.au